Carole Farley has become one of the most sought after singers of her generation. She is a principal singer at the Metropolitan Opera, where she made her debut in 1977 in the demanding role of Alban Berg’s “Lulu”, a role she has repeated more than 80 times in three languages: German, English and French.

Her recordings include Beethoven’s “Symphony No.9” with Antal Dorati and the Royal Philharmonic. “And Vienna Dances” with Andre Kostelanetz, Tchaikovsky “Opera Arias” under Jose Serebrier for RCA Records, Strauss’ “Guntram” with the BBC Symphony Orchestra and Sir John Pritchard, Marschner’s “Der Vampyr” with RAI Rome Orchestra and scenes from Strauss’ “Daphne” and “Capriccio”.

Caole Farley starred in the acclaimed production of “The Merry Widow” over 50 times in Paris, and her Lyubimov-staged “Lulu” for Teatro Regio in Turnin was awarded the famed Abbiati prize for the best production of an opera in Italy in 1983. 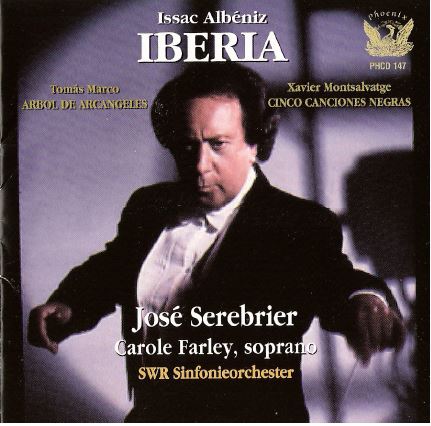 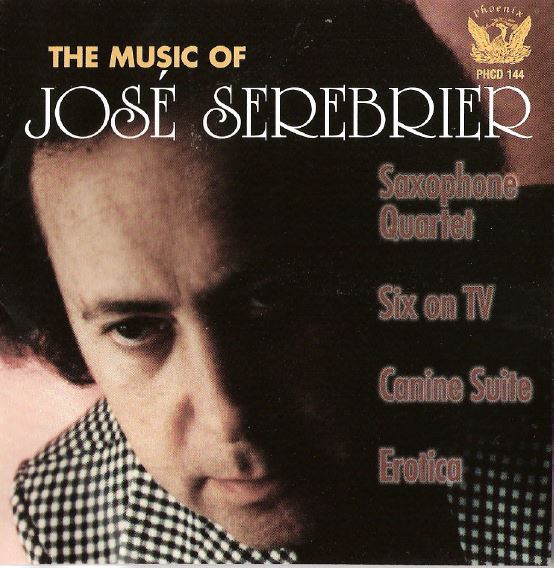 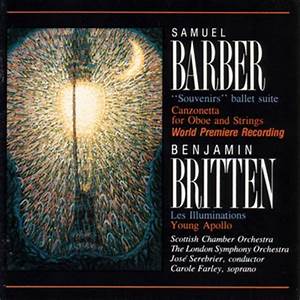