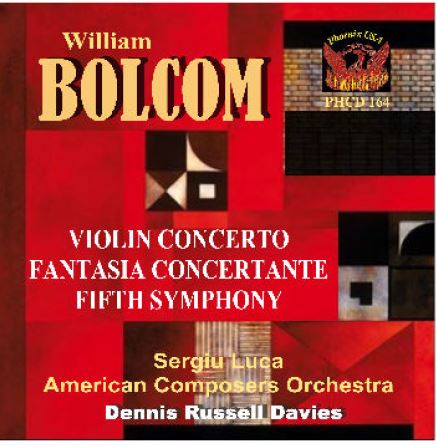 All three of the works on this recording owe much to Classical-period music. I don’t however consider them Neo- Classical in the 1920s -30s sense (which was usually really Neo-Baroque); here I am using some of the formal benefits of Classical harmonic construction, notably the ability to steer a whole form in a new direction on the turn of a musical card – something not usually discernible in a totally chromatic context.