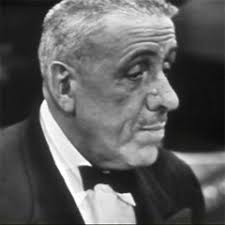 Francis Poulenc( France, 1899-1963). The most famous of Les Six (Auric, Milhaud, Durey, Tailleferre, and Honegger were the others), and the one who found it easiest to stick to Jean Cocteau’s ideals of simplicity. His later instrumental works are almost all highly melodic and clear, a refreshing antidote to the inscrutability of so much modern music. He came from the same family that started the French agrochemical giant Rhône-Poulenc. In his earlier musical life Poulenc was something of a dandy and an aesthete and his music rather reflects this. In 1935 he rediscovered religion and critics believe that this religious period was an much an exercise in style as an any of his earlier, more chic works. His operatic output includes the splendid Dialogue des Carmelites with its finale depicting 14 nuns going to the guillotine, and La Voix humaine, a setting for solo voice of Cocteau’s monodrama about a woman holding a telephone conversation with a lover who is obviously tired of her. 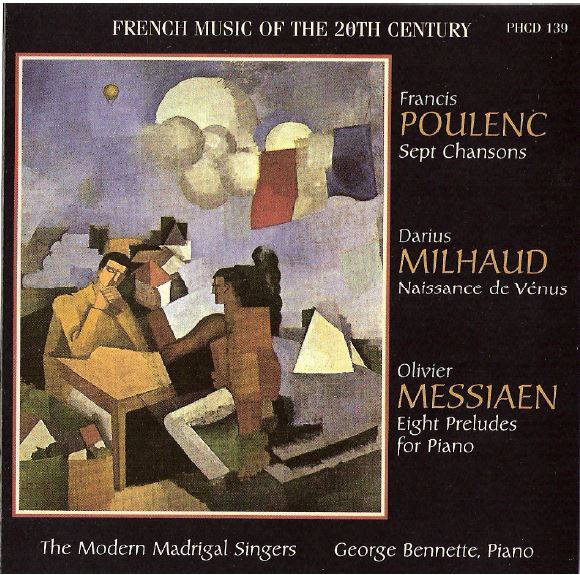 French Music of the 20th Century 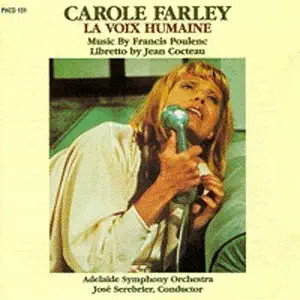